With the rising number of mobile phone users, large screen gadgets and desktops are not much in trend, especially among the online surfers. In 2016, the whole world witnessed a wide scope of digitalization for the convenient and faster services. Instead of delivering the promotional messages through emails, the marketers were shifted towards the mobile advertising due to the upsurging count of the number of mobile phone users. Today, there are 2 billion smart-phone users all around the world. Considering this fact that about 50% of Google search queries are made using mobile phones instead of desktops, the mobile app marketing was mostly preferred by both large and small-scale businesses.

With the development of mobile technology, these compact & user-friendly mobile gadgets are widely used as the fastest mode of communication. In this era, mobile phones have turned into the smart-phones and they are not only used for making calls and messages, but also they are developed for infotainment purposes. With the growth in the mobile market, businesses & firms are boosting their profits through engaging & feature-rich apps. In 2017, the mobile apps will gain more popularity in comparison with other modes of entertainment & information and that’s why, the majority of marketers will focus on the smart-phones and develop their mobile marketing strategies accordingly.

Mobile videos continue to remain in trend in 2017 as it considered as the most interactive & effective way in order to influence the audience and steer a huge traffic towards the app. As per the reports by Cisco, 70% of mobile data traffic was generated through videos in 2014 and this will lead to the increased mobile video ad budget in 2017 as well. From many years, video advertising emerged as the best technique adopted by the marketers and referred as an advantageous process under the mobile app marketing. In the video marketing, the advertisers promote the services & products through the mobile-specific video ads of 2 to 3 minutes and they are used on native social media apps like YouTube, Facebook, SnapChat, and more.

Personalization is necessary for rendering a face to the company and branding their products & services in the market. In 2017, the marketers will preferably adopt beacon technology for knowing the preferences and demand of the target customers. These type of location-based techniques allow marketers to access the customer’s acceptance of the product and enable them to come up with the most innovative & relevant concepts.

4. Apps Will Adopt Our Lifestyles

In 2017, this mobile app marketing strategy will flourish a new trend among the global advertisers. As the numerous useful and interesting apps are available in the market which are daily downloaded, used, and uninstalled after some time, it is still not clear if the application will remain in the user’s gadget or not. In 2017, the mobile apps will develop with the target of reflecting the user’s lifestyle so that they can relate it to themselves.

If the mobile app is developed for the specific purpose then it will resist the users from accessing that app for other purposes. In 2016-17, numerous apps were developed and launched in the market but some of them feature multiple functionalities for accessing Ecommerce & social world through a common platform. In 2017, it is expected that the combination of different platforms over a single mobile app will remain in trend among the marketers.

6. High-Performing Apps Will Surpass Others

For 2017, it is reported that most of the mobile users will spent their time working on the apps rather than engaging with television, tablets or desktops. With this fact that mobile apps are getting popular day by day, they are widely used and accessed for multiple purposes. With the advanced search algorithms, advertising any app became easier and favorable for enhancing its visibility as well.
Moreover, by utilizing the app search results, the expenditure for the launch and marketing of the mobile app will reduce directly.

7. Marketing Through Messaging will Success

According to the reports made by Business Insider, the majority of people are connected with the messaging apps alongside social media platform. The marketers will definitely strategize themselves for promoting these messaging apps in order to influence the prominent visitors.

8. Customer-Centric Approach Will Turn To Customer-Obsession

In the world of mobile app marketing, the advertisers remain focused on widening their reach in the market. From years to years, the approach of the marketers starts from the customers and ends to the customers only. A smart-phone is the best gadget for creating an initial buzz of an app in the most effective and convenient manner.

In 2017, The IOT devices like wearable and smart watches will remain in trend among the worldwide users. However, the location-based services, Augmented reality and Shopper marketing are the key factors behind the successful mobile app marketing.

In 2017, mobile coupons will come back in the market as the best way to attract the consumers’ interest. About 44% users are likely to avail coupons and deals along with the app services, according to the HubSpot.

Conclusion
All above trends on mobile app marketing in 2017 will continue to evolve for upcoming years along with the development of the mobile technology.

Why Migrate to Magento 2 even if you are fine with M1?

How Quora Established itself as a World’s Knowledge Bank? What Is Java Applet? How Is It Different From Java Application Program? 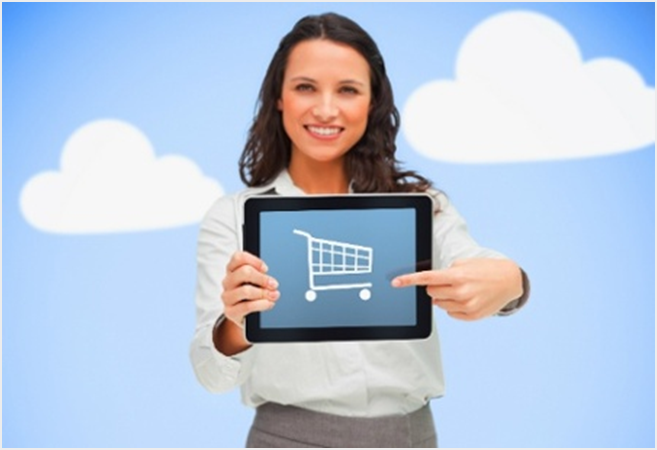 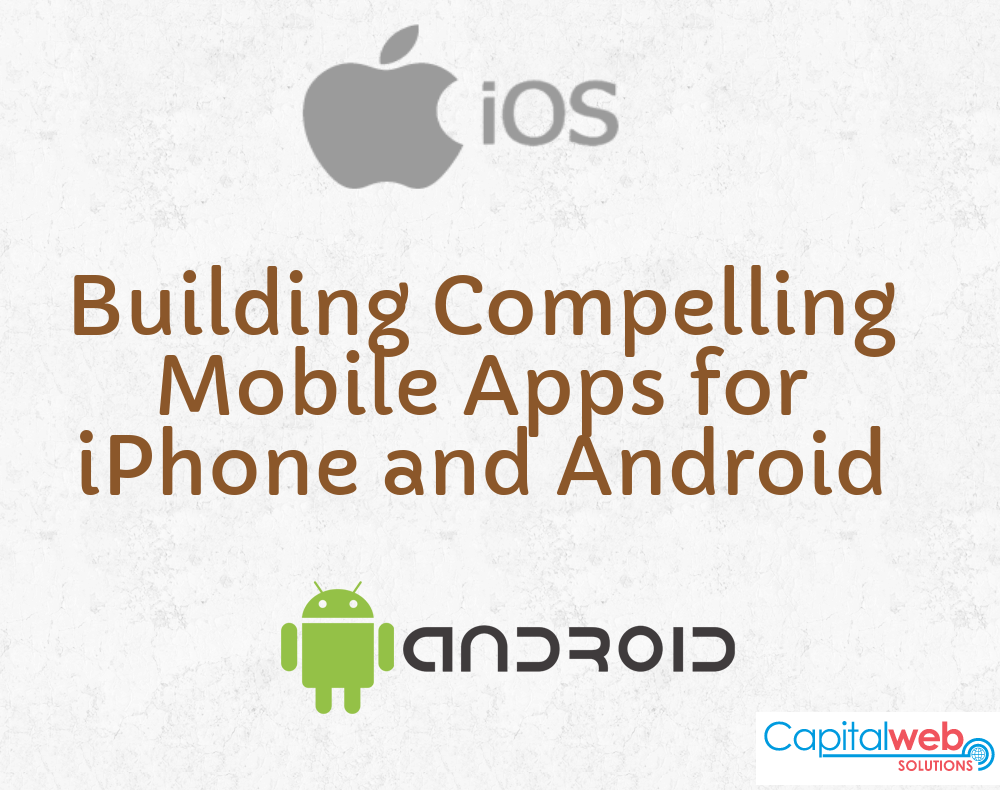