The intention to release a software product sooner and reduce the cost of development often forces business owners to minimize the efforts on testing. This is especially crucial for IT startups and small companies with limited budgets and time constraints. However, a lack of testing can likewise be expensive as software errors cause lots of problems and cost the economy billions of dollars every year.

Some famous failures due to software glitches in recent years:

– In January 2016, a software update went wrong for Nest’s smart thermostat and made it impossible for users to heat their houses or get hot water in the middle of winter.
– In early 2016, millions of HSBC’s customers were unable to access their online bank accounts for two days due to a massive IT outage caused by a “complex technical issue”.
– In July 2015, a lot of people had been charged twice while paying for goods at The Co-operative Food because of an error in processing software.
– In December 2015, more than 3,200 prisoners were released early in the US due to a glitch in software that counts a sentence depending on good or bad behaviour.
– In September 2014, Apple had to pull back the first update for its new iOS 8 which was meant to fix a bunch of bugs but instead caused multiple issues.

The indirect cost of problems emerging after the product release is also high due to loss of reputation, devastating impact on customer loyalty, possible data leaks and other negative effects. Besides, since various IT systems and products are getting closer integrated with each other, a crash of one software product can cause ripples across the whole ecosystem and hit a wider audience.

Big corporations at least have the resources to recover from consequences of their software failures. For smaller companies, the users’ frustration because of errors or penalties for the damage caused by defects in their software can be fatal. And the processes currently occurring in the software testing services space show that businesses are getting increasingly aware of the importance of proper QA for their products.

Where the QA industry is heading

The market of software quality assurance and testing services is on the rise. IT is spending over 30% of its budgets on QA and testing and the proportion of IT budgets allocated to these practices is projected to increase. Moreover, insufficient time allocated to testing is acknowledged as one of the main reasons for software project failure which will likely lead to further consolidation of the efforts aimed at software quality assurance and testing.

The global market of software testing services is forecasted to grow by 11% annually between 2016 and 2020. The following directions are going to dominate the market over the future years:

The software quality assurance and testing industry is constantly evolving and forward-looking QA services providers are continuously adopting new technologies into their testing practices. There is also an increasing number of business owners who worry about being able to ensure the quality of their IT products from the earliest stages of development and, thus, interested in utilizing the latest QA innovations.

The key technology trends in software QA and testing space are:

– Software testing automation. Software testing and particularly manual testing processes can create certain bottlenecks to application release which requires means for speeding the time to market for a quality IT product. Test automation is an effective way to handle continuous testing, prompt test changes and improve application release velocity. There is still a lot of room for enhancement as there are areas where human input is still critical and many companies are just starting to take over test automation. However, as awareness of the automation advantages is growing, it rises the demand for various test automation services and makes test automation one of the hottest market trends.
– Big data testing. Predictive analytics based on big data is getting increasingly important for large companies as it allows them to make better strategic decisions. Processing huge amounts of data for predictive models requires using complex techniques like machine learning or statistical modeling and developing big data applications.

This trend impacts the software testing industry as such applications are too big to be tested in traditional ways. Obviously, test automation comes in handy here and new innovative techniques for testing big data systems are likely to emerge over the next years.
– IoT. Internet of things developments offer great opportunities for both consumers and businesses. They are rapidly penetrating home, health, finance and other environments which brings forth the need for all-round testing of IoT systems to ensure safe and flawless user experience. The innovative nature of IoT products requires from QA engineers to think outside of the box and come up with inventive scenarios when testing them. This issue will probably be addressed by means of artificial intelligence or some other progressive technologies.
– Security testing. Today the importance of security testing of any type of software products cannot be underestimated. Malware has taken a significant leap forward in the last few years and continues to expand. All kinds of viruses, worms and ransomware are flooding the digital space and producing disruptive effects on consumers, businesses and infrastructure. In order to ensure that users’ sensitive data is not compromised and prevent malicious actions, it’s essential to tighten security features, systematically test applications for security flaws and develop countermeasures against new security threats.

Another trend that has become popular in the QA industry is outsourcing testing services to external QA teams. There is a great number of independent QA companies and individual freelance testers. What are their advantages over in-house QA teams? And is it beneficial to use internal or outsourced QA services? In fact, there is no single answer to this question.

The key benefit of building an in-house QA testing team is, of-course, the ability to control the entire process and communicate with your QA testers face-to-face at any time. At the same time, in-house testing is associated with certain challenges, such as:
– costs of hiring, training and retaining the full-time testers even if you don’t need their help at the moment;
– necessity to hire more experts if your existing QA team doesn’t have the skills required for a particular task;
– it may happen that your in-house team doesn’t have the right tools or the devices needed to handle the task.

With external testing, you can find experienced QA testers with qualifications, tools and full set of devices required to address your current testing needs. Besides, outsourcing QA testing to an independent testing provider will let you focus on your core activities and avoid some extra costs. However, when you opt for external testing, you also can face certain issues, such as:
– you still have to devote time to collaboration with your external QA team, analyzing and processing the results of testing;
– lack of direct managerial control;
– you have to deal with language barriers, time zone and cultural differences.

Whatever pros and cons of each approach are, good QA testing requires significant investments in both human resources and tools. However, many IT startups and businesses have tough budgets and lack of time to allow building in-house testing environments and QA teams. In fact, cost cutting is the main reason for many companies to outsource software testing and this surely contributes to the popularity of outsourced QA services.

As more businesses move online and more sensitive data go digital, there is more need than ever before to ensure quality, consistency and integrity of the IT systems. The truth is that no software is free of bugs, however, putting it through as thorough QA testing as possible can reduce the risk to miss a bug that is going to boost news headlines. The good news is that the software QA & testing industry is growing in both scale and diversity along with adopting the latest technology developments in order to better and faster cope with the IT threats of the modern world.

Habits that transform us totally

Top 3 Sales CRM for design and digital marketing agencies and why? 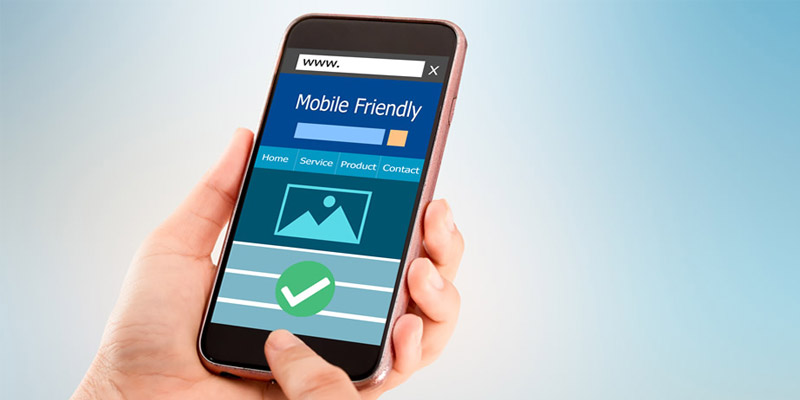 The changing Search Engine Optimization strategies and its effect on Google