A software development service has become more critical to almost every sector of the world, so changes and developments in the field have a huge impact on people’s lives. Although we could not all the time predict what lies ahead for IT accurately, there are some trends that we expect to continue in the remaining months of this year and in the years to come.

This year, we have 26.4 million software developers worldwide. Furthermore, the number is expected to escalate to 28 million in the next three years. It’s plain to see that the professional is extremely popular.

Every single day, more and more mobile apps and programs are needed. Thus, the demand for professional custom application development continues to grow. Do you want to become a software developer and join the dynamic and huge IT industry? There are of course skills that you should have.

Choosing the right skills to focus on is particularly relevant as Covid-19 continues impacting the job market all over the world. Which skills are the most valuable in the market at present? We’ve checked out through the data to find the most bankable skills for the years to come, and how to best set yourself for success in the highly saturated job market.

The Cloud, aside from containers, is another thing that every developer and data scientist could learn this year and onwards. Organizations of various domains and sizes now are shifting their environments to the cloud for better scalability, cost-saving, meaning that sooner or later, you will have to work with cloud-native apps. Moreover, they’re also necessary for all sunrise development in the Data Science field, Artificial Intelligence, and Machine Learning, since the cloud alone could provide the computing power required by resource-hungry models.

Learning cloud platforms, such as the Google Cloud Platform, the Amazon Web Service, or the Microsoft Azure takes you a step ahead of your competition, not just in your present job but in the next one as well. You need not learn all of them, learning one means you have a fair idea about the others.

For storing code, source control is used, and if you want to become a software developer or a coder in a custom software development company or do freelance work, then you should know version control tools, such as SVN and Git. Fortunately, GitHub and Git have simplified the market, and now over 70 percent of organizations are using Git, thus you do fine simply by learning Git.

You should, by the way, put a bit of effort into learning Git well, like you must be comfortable with advanced version control concepts, such as merging and branching and the tool itself.

Every developer, programmer, data scientist, engineer, and even a project manager should know about containers and tools, such as Docker and Kubernetes. It’s proven that containers such as Docker helps developers test their app in a unified environment, but also simplify the process of deployment. With Docker, you could deploy an app quickly, with all of its dependency in a single shot, and also provides process isolation.

Kubernetes, a container orchestration tool, in the same way, takes it to the next level and could manage containers for you. Meaning, you need not worry about scalability, and Kubernetes could automatically do it for you. Learning containers does not only help you in your present job but in your next one as well since they’re among the most sought after skills by organizations of all shapes and sizes.

If you’re self-taught, then you should also know data algorithms and structure. The first thing that many programming boot camps would teach you is data structure and algorithms.

Modern IDEs, such as Visual Studio Code or Eclipse are the most important tools for developers. For C#, C, and C++ programmers, the choice is crystal clear, Visual Studio for Python developers and the Jupyter Notebook get better and better every single day.

For programmers of Java, there are three main IDEs to choose from, which include NetBeans, Eclipse, and IntelliJ. Although Eclipse may be a favorite of many, IntelliJIDEA isn’t at all bad.

SQL is a classic and has been around for over thirty years now, and most probably will still be around for another thirty years. With the omnipresence of the database, a programmer is expected to be familiar with the essential database concepts, such as table design and normalization, together with SQL. There are a lot of databases, such as MySQL, Microsoft SQL Server, Oracle, PostgreSQL, and so on, but knowing only one will suffice.

The important point is that you have to be familiar with the database. You should know how to update, insert, delete data, and write SQL queries to retrieve it. Advanced concepts knowledge, such as joining an aggregate function is a huge bonus.

For programmers, there’s no single day when they have not used a text editor while working. A text editor is one of the critical tools used even by non-programmers, and just about anyone working with computers. Today, there are plenty of choices available when it comes to advanced editors, such as NotePad++, and Sublime, which provide functionalities that are IDE-like.

It’s a good idea to spend time learning your favorite Editor as well as productivity tips, keyboard shortcuts. If you like VIM, then learn it. There are several VIM courses and choices available for you to choose from and learn VIM in-depth.

AS long as you put time and effort into it, there’s no reason for you not to succeed as a software developer this year and beyond. If you want to succeed and put your place in the wide IT industry, then learning all the skills mentioned here as well as those not mentioned here is the first step for you to take.

Video Marketing And Inbound Marketing: Guide To Integrate Them 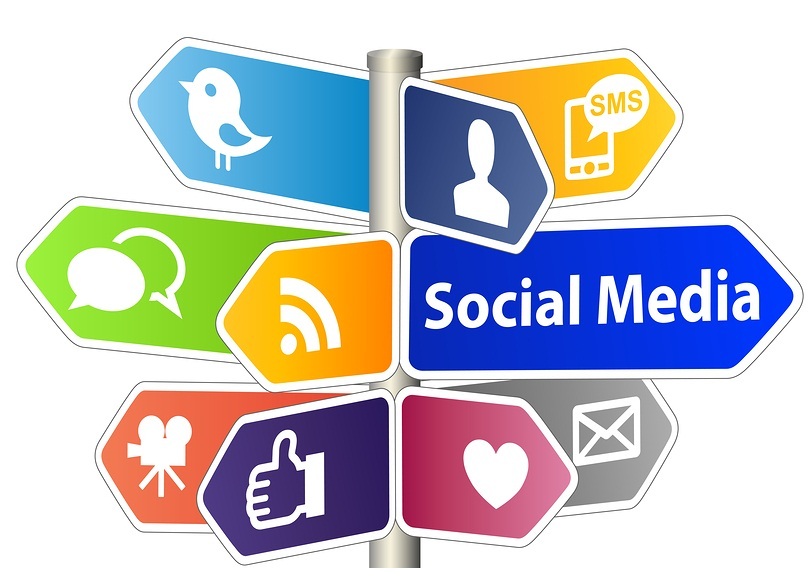 Data Overload: How to Make It Through the Social Media Metrics Maze 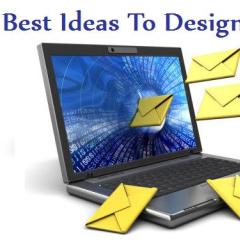