The stereotype that IT people aren’t very good at soft skills continues to reign. Heck, they even made a series about it, called Mr Robot where the lead character isn’t just entirely anti-social, but actually insane.

And though it is enjoyable enough, it does not cast a very flattering light on what IT people are capable of. So should we just give in? Should we just accept the role that society has cast for us and act like they expect us to? Should we scoff at ‘polite’ society, hang out in our own circles and thumb our nose at society?

Well, you could do that. But if that’s the route you take, don’t be surprised (or annoyed) when for the rest of your life you’ll have to live inside the IT box – reporting to and interacting with other IT people. Because if you’re not willing to play by their rules, then you’ll never get invited to their games. It really is as simple as that.

That not exactly sound like the career path you had in mind? Then you’ve got to sit down and learn those soft skills. Here are some of the most important ones that you’re going to need.

So how do you become more emotionally intelligent?

Breathe. The very first thing that you need to realize is that you feel emotions but they don’t need to define you. The best way to do that is to always take stock of why you’re doing things. And don’t go with the first knee-jerk justification you come up. We’re notoriously good at finding justifications for our behaviors – whether they’re true or not.

Instead, when you feel yourself in the rush of emotions you have to stop yourself, breathe, and consider what you’re actually feeling. Are you being driven by well-reasoned ideas or are you in the thrall of an emotion? Note, it can just as easily be a positive emotion as a negative emotion that can lead you astray.

Practice humility. One of the things that can get us into a lot of trouble is our need for praise or attention. We often do things we otherwise wouldn’t in order to get other people to show us appreciation. And that can make us do things that are immoral, inappropriate and even illegal.

Note, being humble does not mean not having self-confidence or being shy. Instead, it’s about being happy with what you’ve done even if you don’t get praise for it. It is the doing alone that is enough. As an added bonus, once you separate your self-worth from what others have to say, you will find it far easier to be at peace.

You see, emotional intelligence is a constant process of self-monitoring and correcting slip-ups and mistakes. And that’s not what you’re doing when you’re jumping to conclusions.

So is emotional intelligence enough? Unfortunately, no. For even if you understand your own emotions, if you don’t know how to communicate them then that’s not going to be all that helpful.

For that reason, focus on learning how to communicate well. The best place to start to do that is in the written word. This is because the more time you spend trying to craft a good message in writing, the easier it will become to do the same in speech. That’s because writing well is a skill and by sitting down to think about how to get an idea across, you’re stretching that muscle. That will aid you well down the line.

So how do you become a better writer? There are a lot of tricks, but one strategy that you should always embrace is starting off by making sure you really know what you’re going to say before you start saying it. By creating a short summary of maybe a sentence that relates to the purpose of what you’re planning to communicate, you can keep on message as you work.

Make sure that when you have an argument, you cite the right evidence to support your claims. This will make your arguments stronger and more convincing.

Also, keep it short. People nowadays rarely have time for long-winded or rambling texts. Heck, they don’t have the attention span for it. So the more important it is for somebody to read something, the shorter the text should be.

(Conversely, if you ever want to be absolutely sure somebody doesn’t read something, make sure the text is overly long).

Soft skills are the programming language of human society. If you’re good at them, then you can get people to do all sorts of things. If you’re not, then things will happen outside of your control and without you understanding what’s going on.

For that reason, treat it just like any other programming language. Get into it. Try to see how it works. For though there is no code book that explains the ins and outs of how these things work (in large part because we still don’t know) there is enough information out there that you should be able to get a pretty good grounding.

What's the purpose of logos and why do they matter? 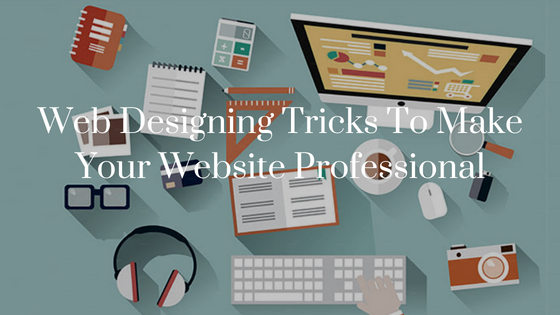 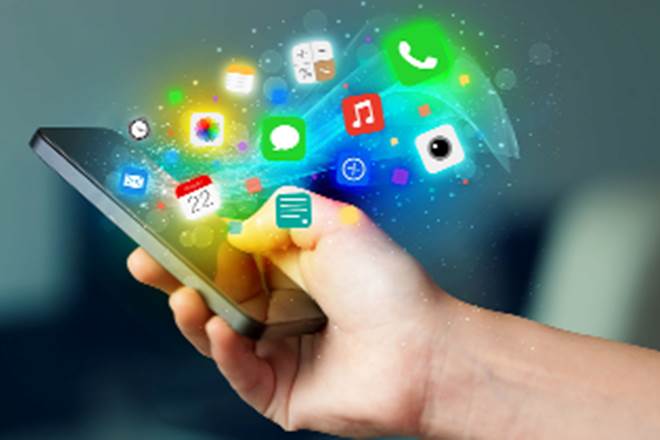