“Programming is an art of telling another human what one wants the computer to do.” – Donald Knuth

Communication is an art which can make people fall in love or give you bad compliments it means if you speak well people will listen and interact with you and if you won’t, you are the odd one out. Your way of communication defines your goals, delivers your message, shows interaction and creates understanding with different people. It’s a primary facet of every department of the stage of life. We have to be clear and concise while talking about anything. In programming world it’s similar. We have to be clear and concise while writing the code so that computer works efficiently.

Everyone can write a code that computer can understand, but only a good programmer can write a code which a human can understand easily. Programmers can usually learn different languages and go for a number of technologies to admire their code, but actually, it won’t give you anything if your code is not easy to understand, concise and clear. In the programming world, if you write awful code you can’t describe it to another, and it happens when you write code in pressure. It is a fact; the poorly written code can make life miserable and painful for the programmer.

Clean code should be readily accessible to others also straightforward, clear intent, and with useful abstractions. It should be made for the real world and has a clear error handling strategy. The author apparently cares about the software and other developers which imply both readability and maintainability, and it is minimal with fewer dependencies. It should also be easy to change; it means easy to extend and refactor. Refactoring is a process of restructuring code without modifying external behavior.

Clean code is simple, direct and well-written prose then it should be providing one way rather than many ways of doing one thing. The qualities of code cite as being characteristics of well-written code. Attributes of clean code are:

Coder has to make sure about their code that it can appear same to him even after six months. If you are not competent to classify your code, then you got confused and took a lot of time to fix it. Follow best practices for the best outcome.

Developing a software is a team work and if your team member is unable to understand your logic by reading code than you are not doing it right and it wastes a lot of time in solving conflicts. Never give that code to your team member which hardly stays integral.

It is tough to add a new module or change an existing one if you never follow a pattern while developing a project. It should be easy so that any developer can extend or make changes in it. Every coding needs maintenance and development after six months.

The developer has to log in correctly and use separate classes or method so that one can debug it and solve the exact issue step by step. If you have just written all coding in one file, without logs and there is no proper methodology follows than you will end up with the spinning head.

Develop a project for a client in the way he can deploy it after completion quickly as he is paying for source code. If he wants to amend it later, then he can get ease in it.

There are three essential principles to write clean code:

Single responsibility principle should be followed in every coding method which means if you need to change a class you can able to do it without disturbing any class and the change should not be coming up with more than one. It is not limit the concept of classes only. SRP is a practical unit on a given level of abstraction which is accountable for a single facet of a system. It is a trait of requirement which can change other aspects independently.

The language of the program doesn’t make it simple, but programmer makes the language simple. The developer shouldn’t use workarounds which make code and language usually look discomfited. If you declare that means of a workaround can only do something, it means that you did not spend sufficient time to find a good, clean solution.

The code should comply with DRY (don’t repeat yourself) rule as any modification of any single element doesn’t require a change in other logical unrelated factors. Repetition of words in coding makes it complicated, and it won’t come in use for any other base system.

The code should be readable so that any developer can read it without spending hours on digging into it. For this, many of developers use KIS (Keep it simple) and YAGNI (You aren’t going to need it) rules. Don’t make codes complex. In this program, simplicity should be a key goal. It also encourages focusing on the simplest things of the software work.

Write code for others; don’t make it worse for the compiler as we write it for other developers. If it’s complicated, then it can be torture for others, and we have to take care as they are our team members. It should be maintainable and extendable.

The code should be minimal in both classes and methods. Preferably, the code will be in few lines and well divided in every class. The better you split your code, the easier it becomes to read it. It should also make it pleasant, readable and easier to understand for the developer.

Testing is the most crucial factor in coding. How can we do testing and run without fear that I will stop working? If its maintenance and extendable then we can trust on tests. Coding should stand on pillars which mean there should be the base which can support if something goes wrong.

Names of the code should be suggestive as they show the intention that what it works and it also not misleads another developer. It should be distinctive then it makes documentation less important. The code has to be self-documenting so that it takes less time for understanding.

The functionality of code holds great importance for the developer. The use of right indentation, spacing and capitalization makes software and program easy to understand. Try to give a better look to the code as it should be simple apparently.

Author Bio:- Zoe Lucas is a freelance blogger who loves to write in different niches, Currently working as a web editor at Call Me Loco!

How to be a web designer? Rules and prohibitions of web design

Should You Invest in Instagram Advertising for Your Business? Some Key Benefits to Consider!

How to Promote your Business on Social Media 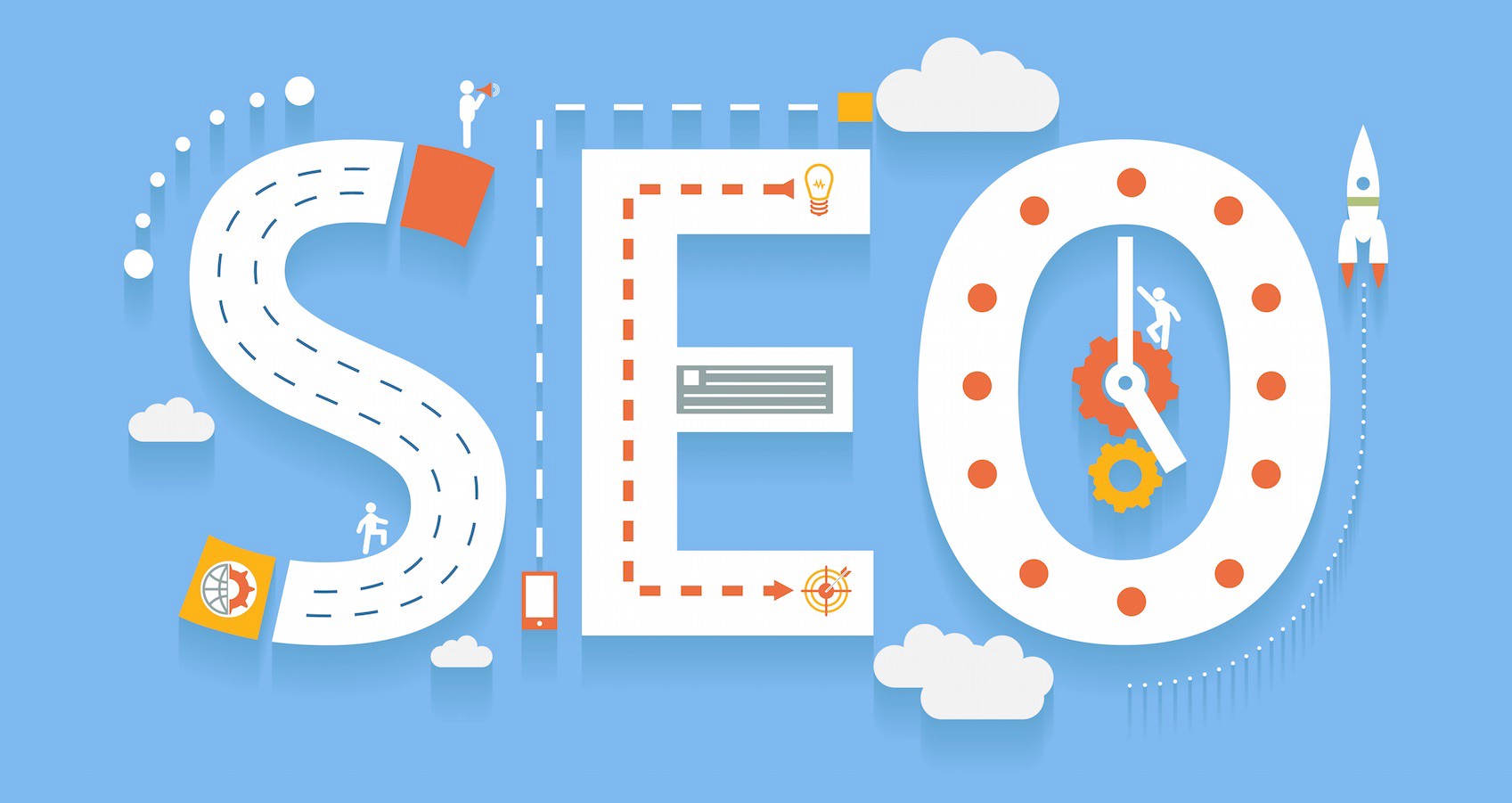 Importance of SEO for your business 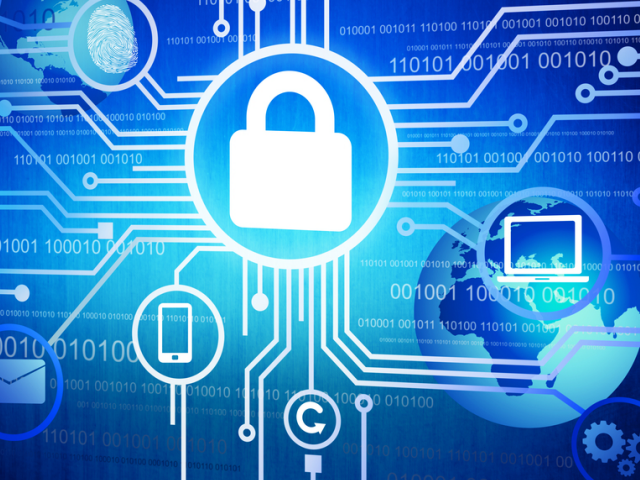