You must have heard a lot about Google updates as well as Google penalties as most often people speak about these in the same breath. This might make one feel that there is some close link between the two.  Moreover, this marks the beginning of misunderstanding from misinformation that can have a serious effect on SEO. However, Google updates and Google penalties are quite different from one another concerning its implications and methods of recovery.

Google updates are exclusive improvements and changes that keep happening to the search algorithms almost continuously. To provide the best experience for users, Google keeps fine-tuning the search algorithms, which to industry insiders areGoogle updates.It is so much routine activity that Google never announces when updates happen but admit that it has happened when questioned. It is for the SEO marketers to spot the changes to understand that some update has happened. It also reflects on SEO performance.

Google penalties result from Google’s surveillance of websites that are under the constant watch of dedicated human reviewers. The reviewers have the task of reviewing sites that might have met the algorithmic standards but still fall short of Google’s quality standard. If there were signs that websites do not meet the quality standards, then it would attract some manual action from Google that amounts to a penalty. Google prefers to call it manual action and not penalty although the public at large prefers to look upon it as a penalty because surely it is a punitive measure taken by Google. In this article, we will discuss more Google penalties and updates that would lend more clarity to understanding the two essential moves of Google that have a considerable impact on SEO.

Some algorithm updates are major, some other moderate and the rest are minor based on the impact it can have on websites. Although algorithm changes do not attract penalty in most cases, the effects of an update can make it appear as if Google has penalized sites. Panda and Penguin are the most talked about Google updates that have truly proved to be movers and shakers.  According to the experts at Saint John SEO, the updates aim to reward websites that follow Google guidelines.

However, due to the sudden impact of the updates, websites that found them caught on the wrong side of algorithmic rules suddenly experienced dwindling traffic and a sharp drop in rankings that threaten to jeopardize the SEO prospects. Many other updates also can affect rankings negatively and almost spell the doom for the marketing campaign. However, Google does not single out websites for penalizing it.

Why you should understand the difference

It is extremely important to understand the difference between Google penalties or manual actions and Google updates because it determines how the affected websites could recover from the effects. Although the results of being hit by Google update or Google penalty can be the same as both dry up the flow of traffic and push down rankings to the deep, the ways of recovery are quite different.  Whether the affected websites should interact with Google or take measures on recovery on their own would depend on whether the hit was from Google penalty or Google update.

If your website attracts Google penalty, you will receive a manual action (penalty) report that reaches you via Google Search Console. You will then have to fix the violation after investigating the cause and then report it to Google through a Reconsideration Request explaining how the problem originated and what measures you have taken to eradicate it.

Recovering from the effects of updates

When you discover that ranks are falling consistently with no signs of recovery and there is a huge slump in traffic, it could be that some Google update has struck the website.  Instead of interacting with Google, benchmark with others to find out if they are also experiencing similar problems that would indicate that it has happened due to some update. Investigate thoroughly to find the cause of the problem and then gradually work your way out from it.

Google updates encourage self-cleansing methods that work best because what works well for you might not do well to others. However, if your website attracts Google penalty, you could find some standard solutions that help to recover from the effects.

What you need to create a brand: a ‘minimum’ set

Simple How to Guide to Install WordPress MU with 0 Errors 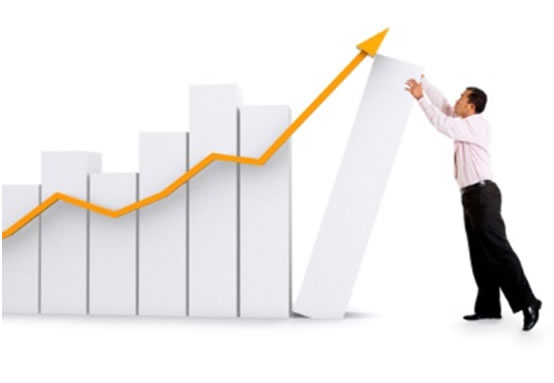 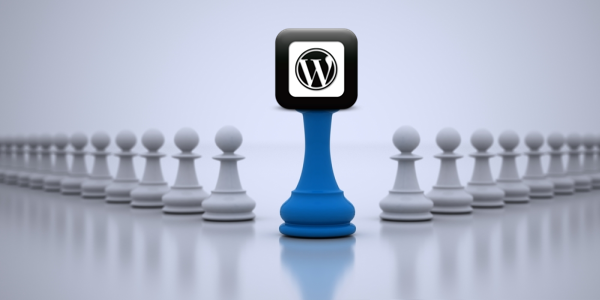 Reasons Behind the Dominance of WordPress Over Other CMSs?