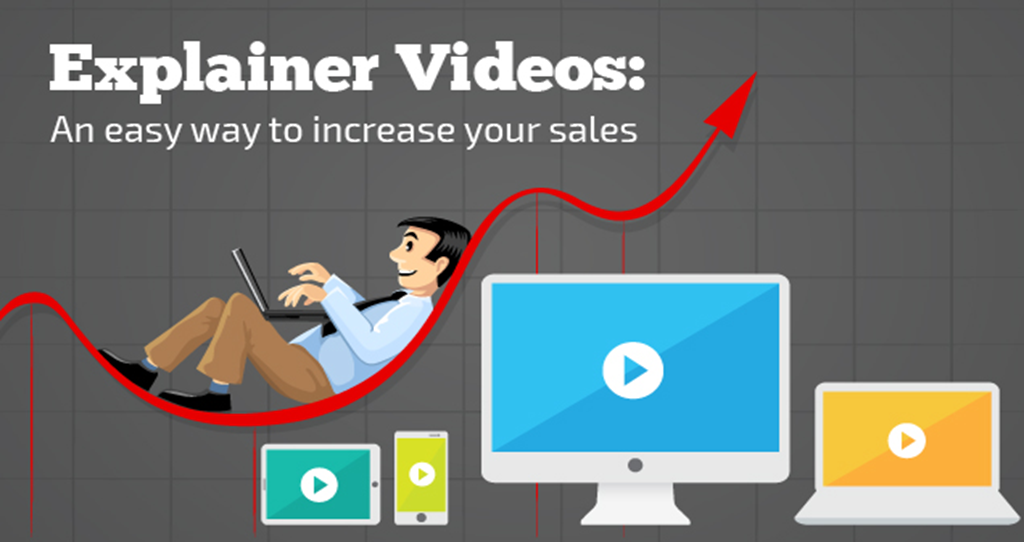 When you gear up to start an animated video production, the first question that might pop up in your mind is: how long will it take to complete the animation project?

Generally, the duration of the animation video project depends largely upon the complexity of the project as well as the details needed (for instance, if the animation is of 2D or 3D nature). An animated video with superficial detailing that has no animated characters is usually completed within a week. However, for videos with more intense scenes, movement and animation (like a rescue scene) might take up to weeks or months.

On average, the time to produce an animated video of about 60-90 seconds is approx. 6 weeks. The duration of the animated video production depends majorly upon the animation style that is used. For instance, basic whiteboard animations are completed in a much lesser time than elaborated motion graphics.

6 weeks is the standard time to complete the entire animation project. It can be distributed into a series of important stages namely; briefing, brainstorming, writing of script, concept idea, storyboard, illustration, animation and sound design. Each stage holds an integral part in the success of the overall animation. The core aim of the animated video is to turn your creative idea into a beautiful reality.

Thorough communication between the client and the design studio will ensure that everyone is clear about every detail and that each stage is delivered on stated time.

The first step of designing an animated video is to create a well-defined brief that serves as the guiding line for your designers to create a project matching your vision. A detailed brief takes about 3-6 days to complete.

The second step to bring the creative vision to life is brainstorming. Brainstorming process begins with copywriters who work along with art directors to choose the entire theme. Then, the script is prepared. The script is designed in a way to communicate your message. The entire brainstorming and script writing process takes up to 6 days.

The dialogues are then passed on to the voiceover artists. It takes about 1-3 days for this stage to be completed.

This stage creates a rough depiction of your idea before it is put into the final project. It is usually completed in about 1-3 days.

A basic outline of the final project is created in this step before the details are finalized. It takes about 1-5 days.

5-12 days are spent in realizing the artistic vision.

In this step, characters and objects are brought to life. This step usually takes 5-15 days.

One of the important final touches, the sound design takes approx. 3 days to be completed.

A kickass and captivating video can easily be completed within 6 weeks’ time. There exists a fine line between keeping the animation video production prompt and comprising the quality. The key is to find the right balance and get both the parties, the client as well as designers, to mutually agree on a pre-set timeline.

Why is SEO important for all small businesses in 2018?

15 tips to optimize your blogs for readers & search engines 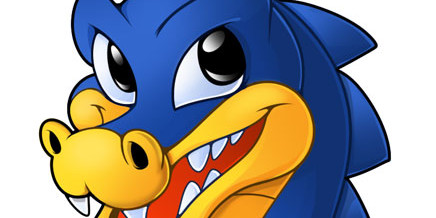 How Do Bounce Rates Affect Your Website’s Ranking